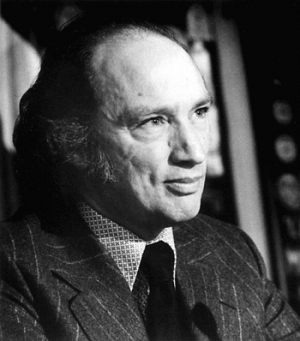 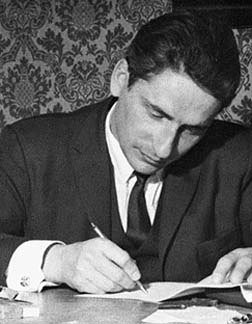 Is the Nation-State an odious trap in which the best elements of the left foolishly fall into because they are emotive; does the concept of Nation-State imply a kind of malefic and intrinsically negative ipseity that we should agree to ban forever from our minds, as one of the "transitory phases" of humanity, like others had to sublimate cannibalism? Here is the question to which Pierre Elliott Trudeau gives a brilliant and rhetorically convincing answer1 which, nevertheless, seems to me like a charade-question or, better, a dialectical trap.