Difference between revisions of "The Riot that Never Was" 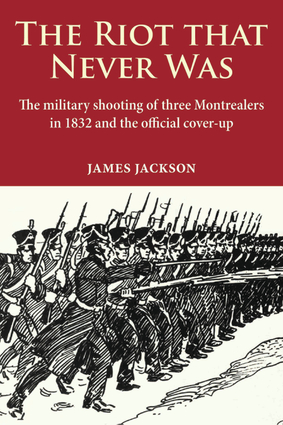