Although they did not, to our knowledge, explicitly voice in favour of the independence of Québec, and might even have voiced against it, preferring an alternative solution to Canada's constitutional crisis, the people listed here are considered friends of Québec because:

Too often in political debates, naive patriotism or distasteful chauvinism wins over intellectual honesty and international solidarity. Despite the constant flow of liefull propaganda denigrating, in the English-language media of Canada, Quebecers in general, French-speaking ones in particular, and nationalists even more, these individuals have had the honesty to recognize the justice of our cause and the soundness of our core arguments.

Sometimes francophile, sometimes simply passionate for justice and equality to all, they have won our respect and will not be forgotten along with the many more who have openly voiced their support for our national liberation over the course of history.

Native of Toronto, Ontario, he graduated from York University and obtained a masters in sociology at Université Laval in Québec. Married to Aurelie Poisson, he presently lives on a farm with his family in Sainte-Edwidge-de-Clifton in the Eastern Townships. After teaching at Bishop's University for 9 years, he became a researcher at Institut québécois de recherche sur la culture, a position he kept from to 1980 to 1992. 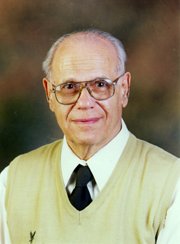 Theologian, Gregory Baum has defended the ethical principles behind the Charter of the French language, the main legislative instrument of Quebec's language policy. Gregory Baum would rather that Quebec remains inside a new and reformed Canada, but until then, he intends to vote YES on referendums on sovereignty for Quebec. 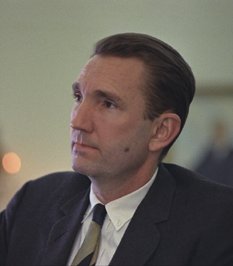 Lawyer and former Attorney General of the United States, Ramsey Clark has defended the legitimacy of the the Charter of the French language when it was attacked before the Supreme Court of Canada. 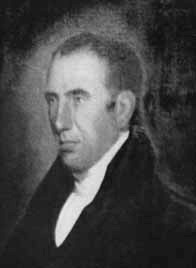 Born in Scotland, John Neilson inherited the printing press of his uncle and became the editor of the newspaper The Quebec Gazette / La Gazette de Québec. He supported the Parti canadien and Parti patriote up until 1834 when it became too "radical" for him. He nevertheless kept voicing against the forced union of the Canadas and defended the rights of his adoptive homeland. 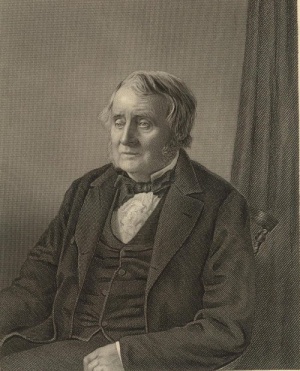 Politician, born in Madras, India, on December 28, 1802, died in London, England, November 30, 1879. Fifth son of Ebenezer Roebuck, civil administrator in India and Zipporah Tickell, he was brought up in Upper Canada (Ontario). He was the second agent of the Legislative Assembly of Lower Canada. One of the greatest defenders of Lower Canada and all American colonies in the British Parliament. 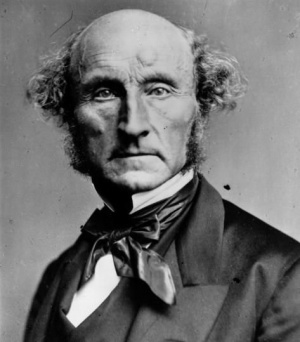 Born in London, England, in 1806, died in Avignon, France in 1873. Philosopher, political scientist, civil servant and Member of British Parliament.

"Of the injuries inflicted by a foreign government, the people that suffers them, not the people that inflicts them, is the proper judge; and when such a people revolts, even improperly, against the foreign yoke, its conduct is not treason or rebellion, but war. [...]"

"The people of Canada had against the people of England legitimate cause of war. They had the provocation which, on every received principle of public law, is a breach of the conditions of allegiance. Their provocation was the open violation of their constitution, in the most fundamental of its provisions, by the passing of Resolutions through Parliament, for taking their money from their exchequer without their consent." 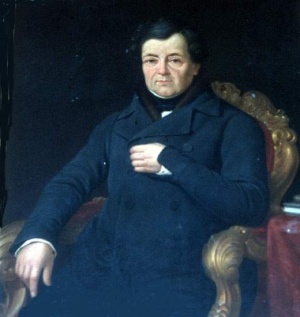 Daniel O'Connell, Irish patriot, supported the rights of the peoples of Lower Canada and Upper Canada in the British Parliament along with a minority of other enlightened MPs. He voted against the adoption of John Russell's Ten Resolutions. 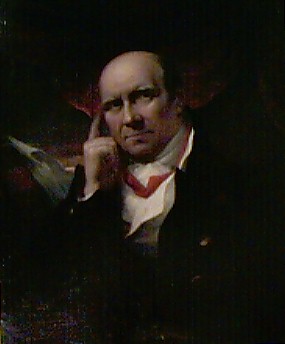 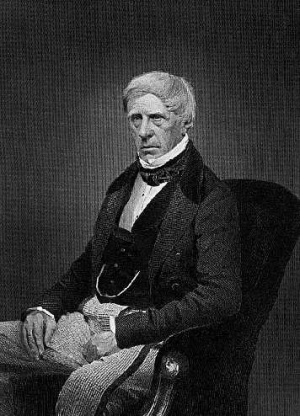 Henry Brougham supported the rights of the peoples of Lower Canada and Upper Canada in the British House of Lords along with a minority of other enlightened MPs in the House of Commons. He voted against the adoption of John Russell's Ten Resolutions. 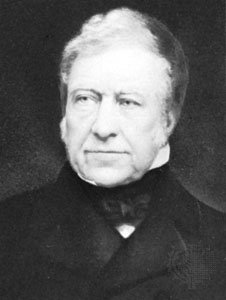 Joseph Hume supported the rights of the peoples of Lower Canada and Upper Canada in the British Parliament along with a minority of other enlightened MPs. He voted against the adoption of John Russell's Ten Resolutions. 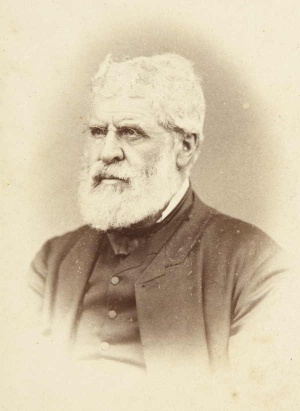 Judge, colonial secretary, attorney-general and Philosophic Radical, was born on 21 July 1803 at Kennington, London, son of Henry Chapman, clerk in the Barrack Department, and his wife Ann Hart, née Davies. 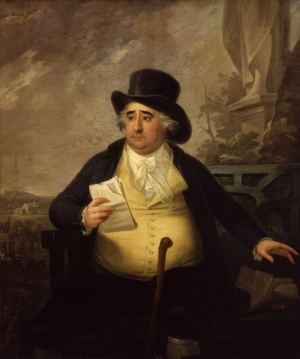 Charles James Fox spoke against the Quebec Act and was in favour of the creation of a Provincial Parliament in what was then the Province of Quebec along with a minority of other enlightened MPs.